Thai cuisine is amazing. Everyone knows that. The spicy yet refreshing blend of spices, the creamy flavor of coconut milk, and the fresh pop of flash fried vegetables add up to make an enchanting mix. When done right…. and it isn’t easy to do right. So it was myself and three friends headed up the hill towards Dalmaji, with a heady mixture of excitement and trepidation. 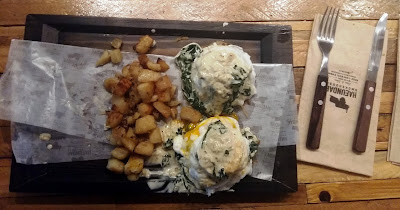 Most people who know me would tell you I value a lazy Saturday or Sunday Funday full of sparkling conversation over a fantastic brunch, bubbles included (of course!).  In Busan, a traditional Eggs Benedict isn't exactly tough to find, but one that's done well certainly can be. 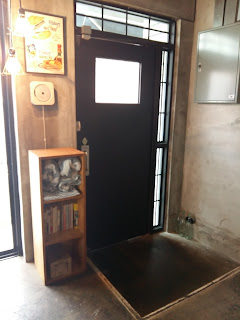 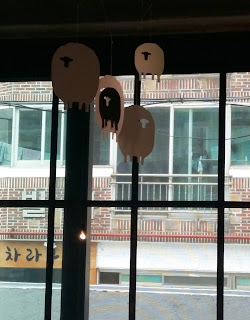 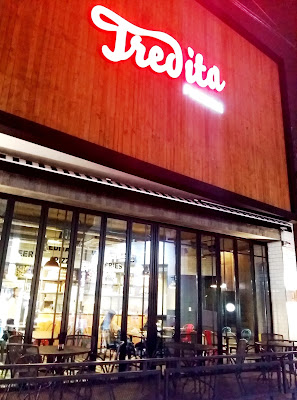 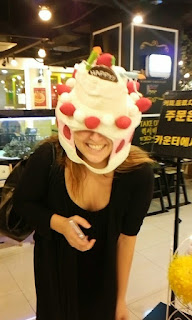 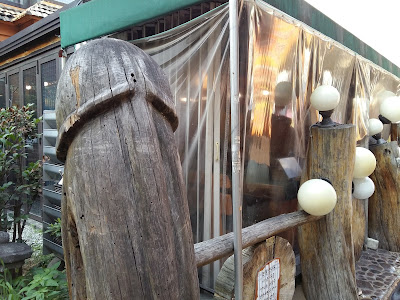 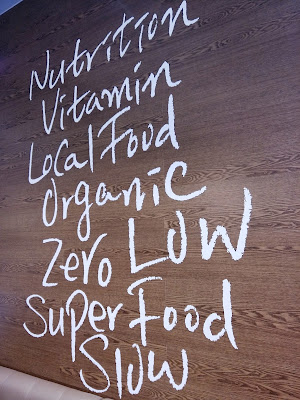 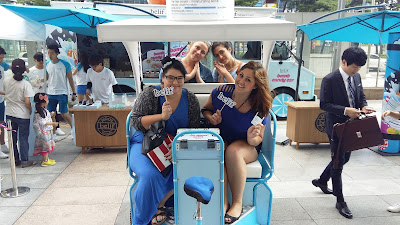 Get ready: today's post has 50 + pictures.  No, not nudie pics as the title might suggest - we'll get to that later, though.
I had planned on heading out to the beach yesterday.  Blanket, towel, water, and sunscreen in tow, we headed out to Haeundae early Sunday afternoon to pick up a cell phone a friend had left behind at the marina.  That's right - honesty level: Korean, she lost her phone at the marina and someone had picked it up and held it for her to be retrieved the very next day. 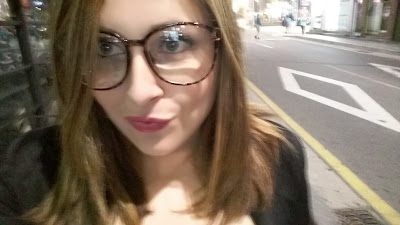 Birthdays in Korea are a little bit more special - especially the first ones away - since we're not surrounded by family and lifelong friends.  Our new friends become our family quickly, and we try to make each other feel as special as possible.