With my new schedule I still hardly have time to breathe.  Two and a half weeks into my time in Seoul I was pretty much ready to call it quits with designers who had expressed interest in having their Fall/ Winter 2016 styles profiled on The Toronto Seoulcialite, only to still find no tickets in my new mailbox 24 hours before their shows.  Designers (well…people in general) can be fickle and disorganized, so I was ready to spend my Saturday catching up on sleep and Shonda Rhimes.  Star (of 87Pages) convinced me to get my ass outta bed at the crack of dawn on Saturday to take in the madness of Fashion Week in Seoul.

We arrived expecting a massive crowd quite early, but the place was pretty empty.  It was really nice to take in the first really warm weather of the season with the beautiful, modern architecture of Dame Zaha Hadid’s Dongdaemun Design Plaza where Seoul Fashion Week is held.  Stepping out of my taxi there was an eerily pristine moment of calm before the storm in which I got to admire the building and its empty surroundings bathing in sunlight from all angles.  I reflect on that moment now, just having found out that Hadid, first woman as well as the first Muslim to receive the Pritzker Architecture Prize, died of a heart attack only 5 days later on March 31st, 2016. 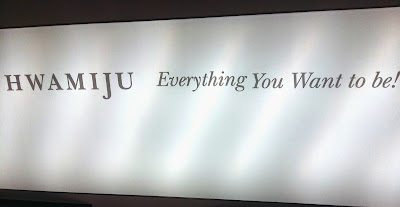 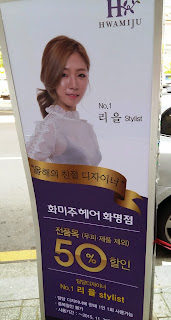