Selfie with the PM

Today I got to meet an interesting person and world leader!

Prime Minister Narendra Modi is visiting Korea after his tour of China and Mongolia. He was greeted by Indians in Korea with a lot of enthusiasm and love.

All Indians and others were invited to view the speech of the PM at Kyunghee University auditorium. At first, the embassy had invited just a few of the Indians to a formal luncheon with the PM but seeing the tumultuous response from the Indians living in Korea, resorted to a bigger venue. The program was free of charge and all were encouraged to register with the embassy by sending an email.

The PM was scheduled to arrive at 1PM. But I reached the venue at 11:30AM. Over enthusiasm, i guess :) It was heartening to see so many saris and colorful salwars amidst the formal suits and volunteers. There were many shuttle buses to help us to the auditorium from the subway station. The sign in process and the security check was so smooth and easy. Only the wait for the PM was so long and exciting.

I guess I was expecting punch lines, double talk and drama (I blame the IPL for this). The speech made by the PM was more factual, clear, to the point and in Hindi. He insisted that the Indians in Korea learn from the technologically advanced Korea and implement in India. He asserted that implementing and educating people to have toilets in every home was a difficult task, but he was going to get it done. He maintained that India is the fastest growing economy and developing nation in the world and he would do more for it with his "Make in India" mantra.

Out in the open

Thu, 04/23/2015 - 20:30 - meoww
Tweet
Seoul has been giving us the best temperatures this week. Spring is finally here and we were treated to a burst of flowers. And I managed to drag the family out in the open. Hangang park in center of Seoul by the Han river was the ideal place to go. Lazing around in the sun, we flew a kite in a bright blue sky. Simple pleasures in life! 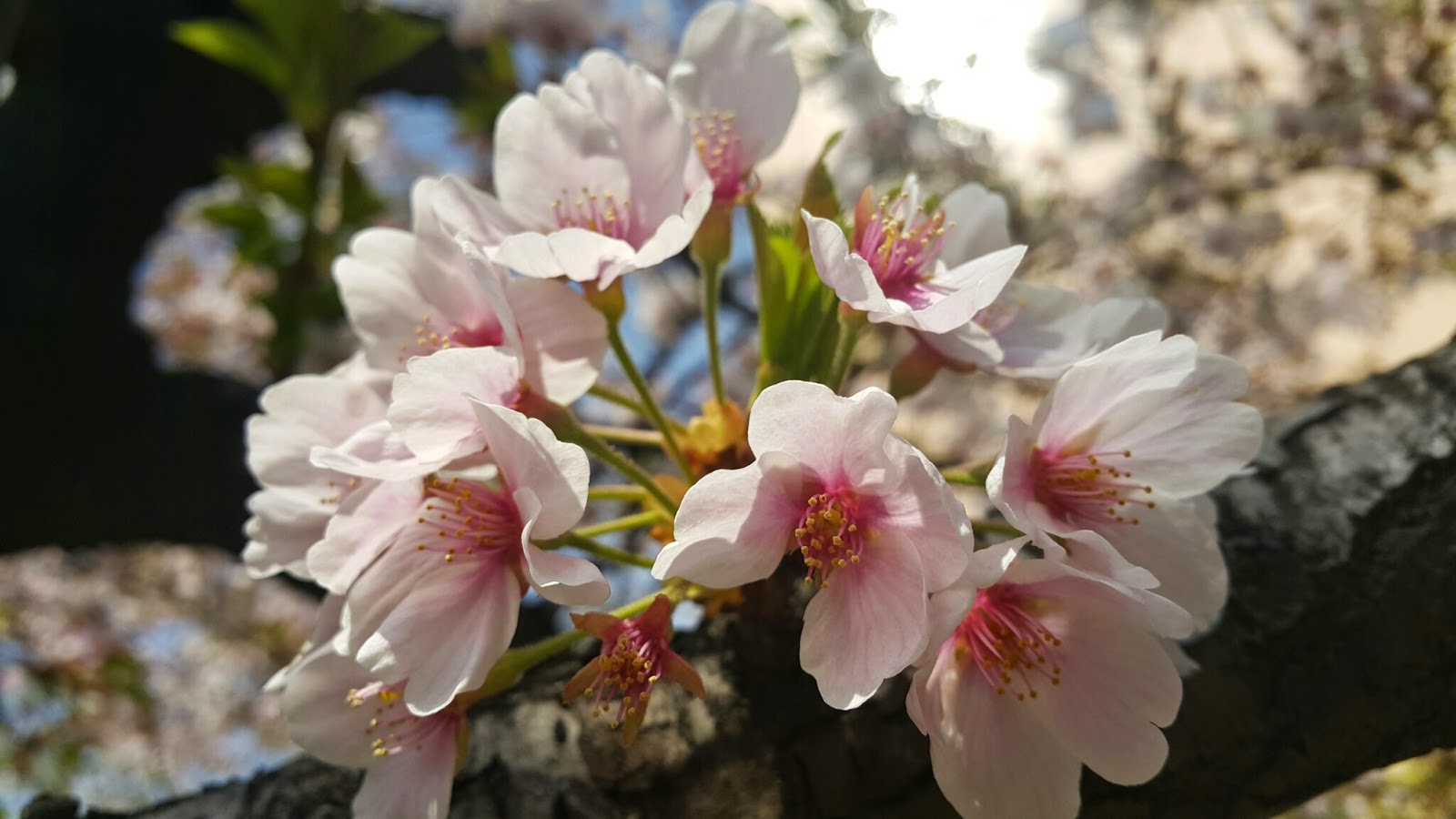 Wed, 04/15/2015 - 10:11 - meoww
Tweet
"Mom! I think you are in love with the Lifey", My son scolds me. "Appa! I think she loves Lifey more than she loves all of us put together!", lassoing my husband into the argument. He nods from his usual seat behind the laptop, as usual unclear whether he is in agreement with the kids or he has just understood the concept dictated by the webpage. "You've had Lifey in your life for less than a year and you care about that dumb head more than us, you fatty?", the little one pipes in, totally annoyed, standing in his Vitruvian man position except with his hands in his imaginary pockets.

Korea is slowly but surely opening up itself to the world. Always belittled by the giants of China and Japan, Korea is blossoming into the world bearing its own unique scent. With the electronics and automobile biggies Samsung, LG, Hyundai leading the way, the Koreanisms have reached far and wide. The Korean dramas are extremely popular with the younger generation in China and India, with many of them translated even into the regional Indian languages. K-POP is widely loved and is again quite catching.

Fri, 02/27/2015 - 13:20 - meoww
Tweet
With age and maturity, there comes a time in your life when you really understand something! Grades isn't everything. Getting good marks may get you into better school, may help you getting into the job market with an edge, but does it matter so much in life? Marks may give us a jump start, but I find attitude towards others and self confidence makes us the person who we really are!

Wed, 01/21/2015 - 08:40 - meoww
Tweet
Pleasant 25 degree C temperature, beautiful blue beaches, yummy street food 4 for under $10! Taiwan still remains an awesome undiscovered paradise. Our 5 day trip to Taiwan was just too good because of the fact we had nothing much to do except walk the sandy beaches, eat until until our hearts content and chat away without the interruptions from the gadgets. Great family bonding time.

A doodle for the new year!

Wed, 12/10/2014 - 16:34 - meoww
Tweet
Nobody can miss the V signs that people in Korea make when posing for a picture here in Korea. All people young or old, male or female can be seen flaunting the sign of the V. Though many Koreans whom I talk to did not know why they did the V sign when they pose for the camera, I heard that the V may stand for victory, for the peace sign or (possibly in the olden times) the symbol of chopsticks to indicate that they were going for a meal presently.