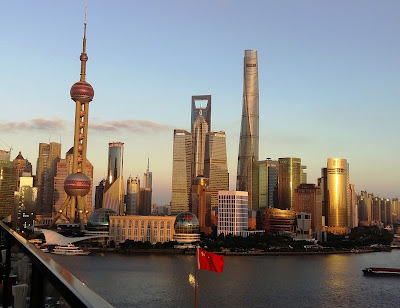 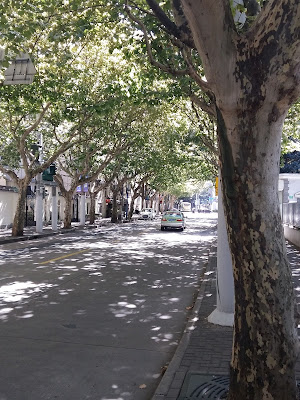 Shanghai Nights - Day 1 on The Bund 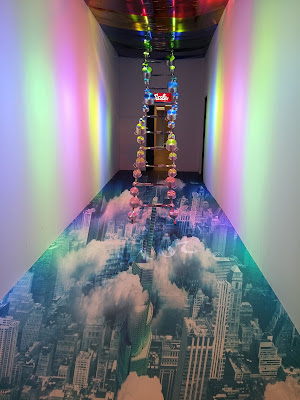 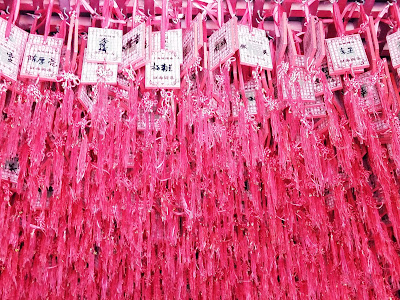 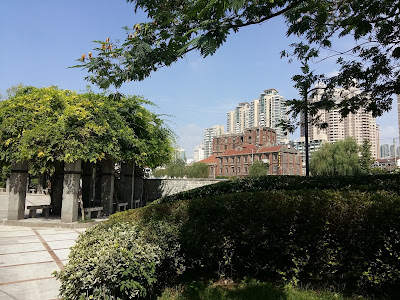 On a beautiful Saturday morning we got up early (well, vacation early - we were out the door at 9 AM) and headed out for some dumplings (bao) for breakfast and a massive day of walking around Shanghai doing some sightseeing. 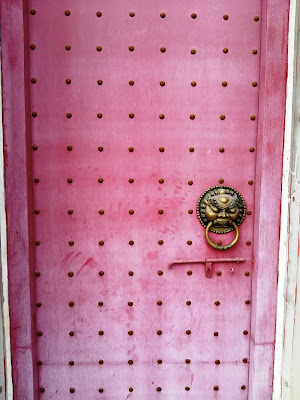 Canadian in Busan, Korea: Getting a Chinese Visa 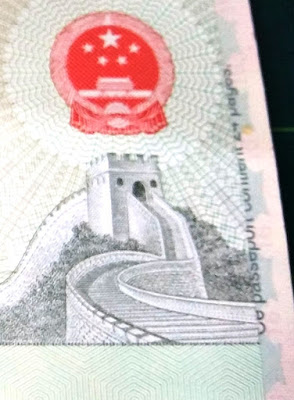 I dream in Skyscanner ii: Shanghai 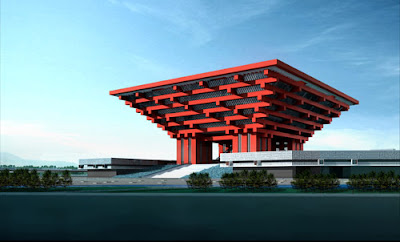 It was 9:00 on a Thursday morning and I had just landed in Shanghai, the largest city in China by population and the largest city proper by population in the world. I was ultimately headed to the temples of Angkor Wat in Siem Reap, Cambodia. However, before I could bask in the tropical temperatures and dubiously bathe myself in sunscreen, there was one thing standing in my way: a 9-hour layover.

Shots from the Past