A Seoul Spring on the Han

Something about being near water is simply relaxing. When the weather finally agrees to reward Seoul, Korea with a mild and sunny day after a brutally long winter people tend to flock to the Han River. Here are 10 ways to enjoy the river in the coming months. By the Winter River by Ahn Do-hyun

The river
took pity on the delicate snowflakes,
which jumped down into none other than the river water
and disappeared, melting shapelessly.
So, it tossed and turned,
to change its posture
before the snowflakes hit its water.
Every time it turned, the river water made a fierce sound.
Unknowingly,
the innocent snow fell endlessly,
and the river,
from the night before,
began to form thin ice, starting from its edge,
in order to save the snow with its own body.

Baños and the river

The half hour drive from Baños centre that cut through and wound around the jagged and curvaceous Andes gave us chance to get to know the other would-be rafters; two graduates fresh from university in Belgium, an English teacher based in Northern Spain and a family of four from Germany traveling Latin America. With the exception of Alicia this was everyone’s first time white-water-rafting. 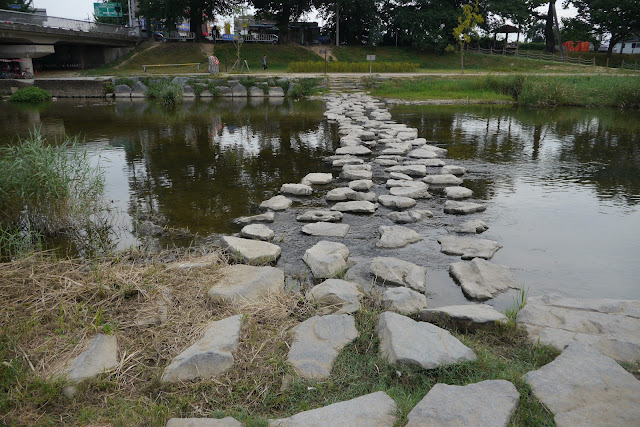 One of the more enjoyed parts of my trip to Damyang this summer was the simple time I had wondering along the Yeongsan river at dusk. Located near the restaurants and bamboo forest, it was a great place to relax and unwind. 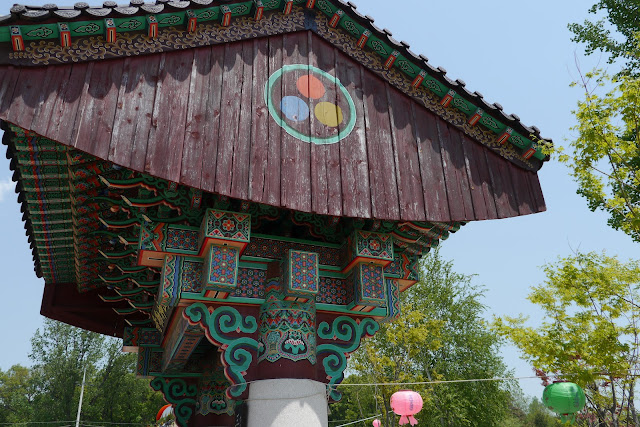 Alongside the Yeoju Ceramic festival lies the Silleuksa Temple. Out of all the temples I have visited in Korea, thus far, this one proved to be very illuminating. I think what makes this one stand out from the others is that it resides next to the Namhangang river. But you will will also see that there are many treasures to be found on your visit, which add to the uniqueness of this place.

I started off by purchasing my ticket and taking a stroll by the river and through a shaded tree-lined path.

Seonyudo Park: In the spring time 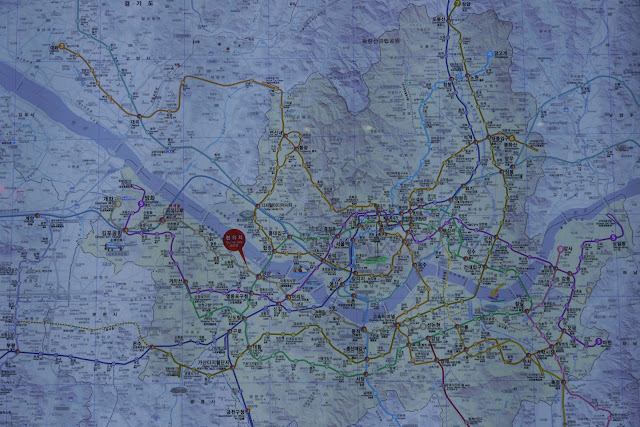 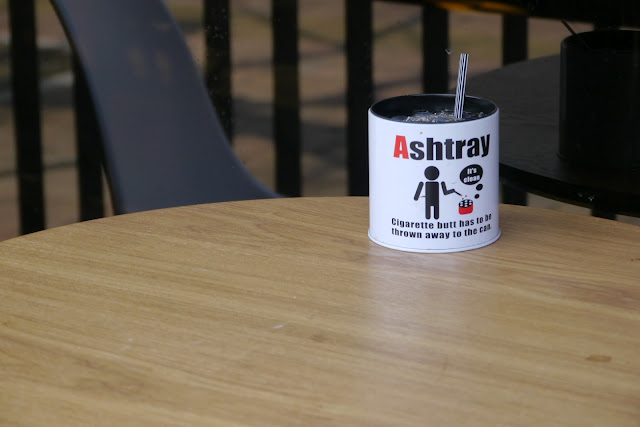 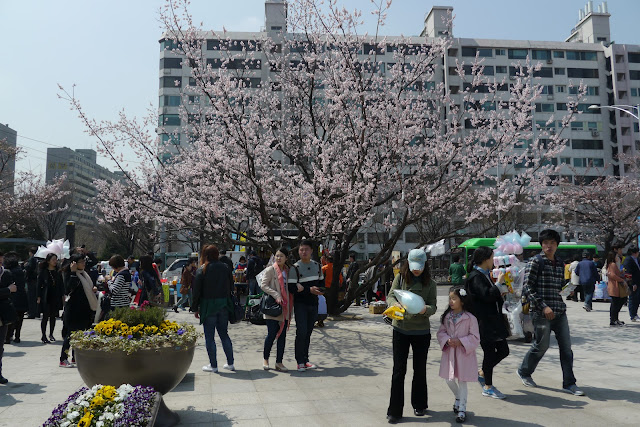 In the nearly five years that I have lived in Korea, I have never once been to the infamous Yeoudio Flower Festival. Usually the reason I didn't go was that my ex's told me it was too crowded, parking was horrible and it's far away. Well since this year I have no man to tell me not to do things, I decided to head there anyways. Unfortunately, I wasn't blown away. 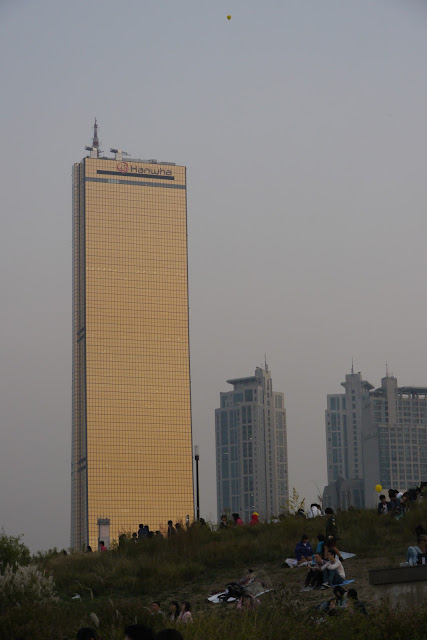 The Seoul International Fireworks Festival is an event that gets you out of the house and into a park with practically everyone else in the city. Indeed, it is an event to enjoy the outdoors and the spectacle of fiery light in the sky. But it is also one that tests your ability to be around hundreds of thousands of people.

Preliminaries to the Seoul Drum Festival 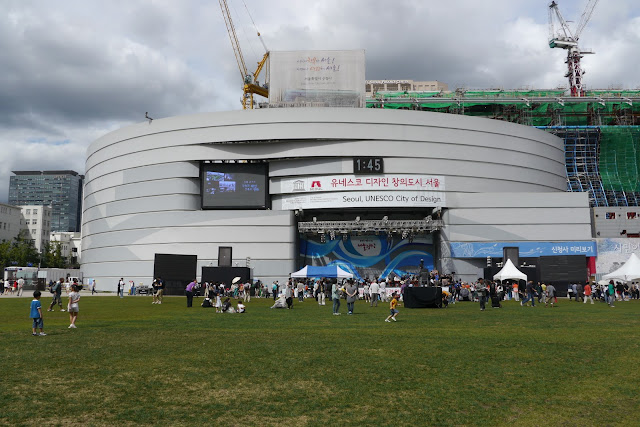