Mon, 12/08/2014 - 21:32 - The Kimchi Queen
Tweet
In response to the postponement of a human rights charter that would have protected sexual minorities from discrimination, gay activists are currently in their third day of occupying City Hall. 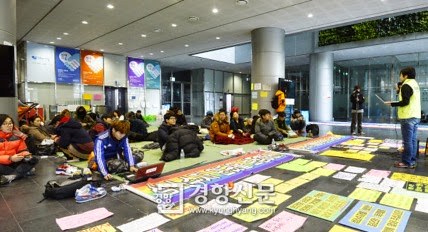 Wed, 11/28/2012 - 11:49 - The Kimchi Queen
Tweet
If you follow international queer news at all, I'm sure you've heard of the Ugandan "Death to Gays" bill. If not, check out the Wikipedia page. An information blitz on the anti-gay and anti-human rights bill is being organized, and the Open Doors Community Church has plans to hand out flyers in Seoul on Saturday, December 1st.

Mad Cow is Back. Can We Go Easy on the Angry Protests this Time? 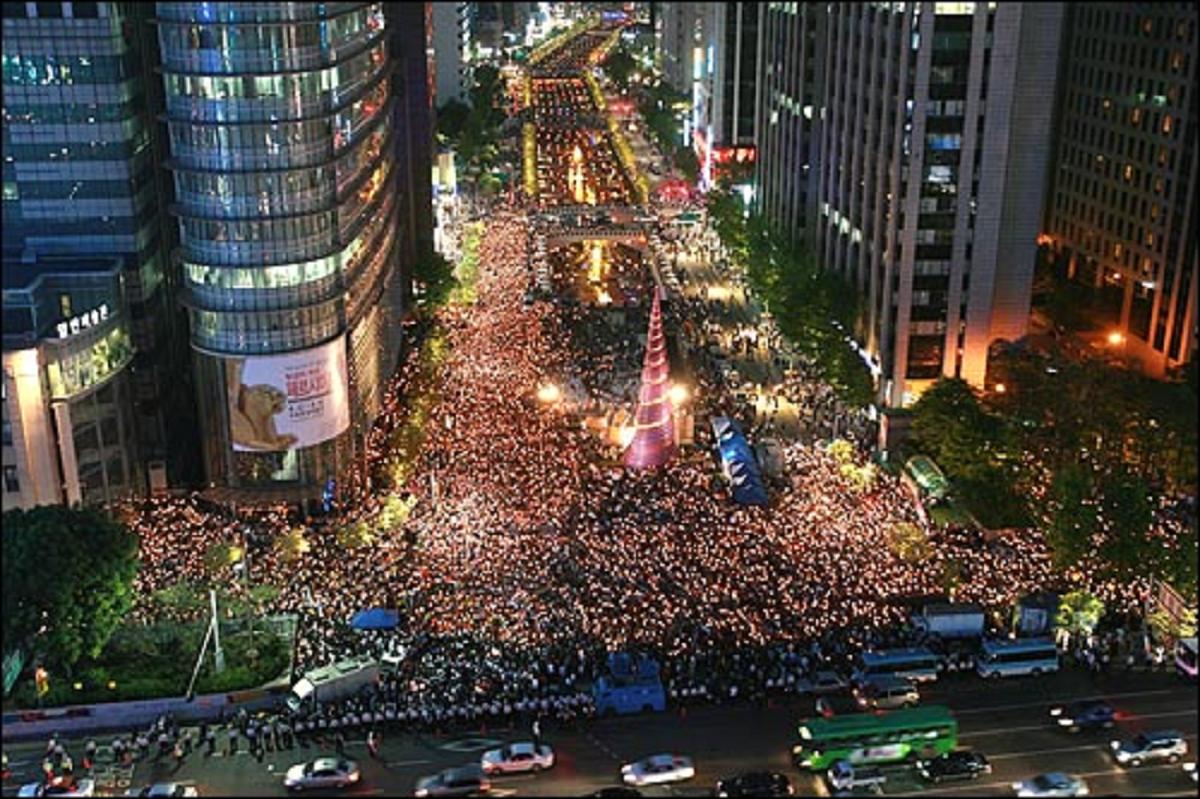 Few will not recall the Mad Cow frenzy and the rabid anti-American and anti-Korean government protests that took place for nearly three months in Korea back in 2008.

Protest is a democratic right and by all means make use of it, but tens of thousands taking to the street clinging to an absurd notion that the U.S. beef industry and the Korean president Lee Myung Bak sought to kill them with tainted beef?

The world looked on in wonder.

Listen! The Pharaohs Are Laughing!

“‘We want a leader who has used public transportation.’” (The Second World, p. 201) Put that on a placard!