Thu, 09/25/2014 - 12:36 - SeoulSearching
Tweet
This is my fourth trip to Japan, but something is different about this visit. I've bypassed the major cities and tourist hot-spots and ventured off the beaten path to Takahara, a small mountain village located in the heart of Wakayama Prefecture, about two hours south of Osaka.

I sit in my modest but comfortable room on an aromatic tatami mat that smells of herbs. I sip hot tea as I peer out my window into the motionless countryside. I listen. I hear only the quiet chirping of crickets. 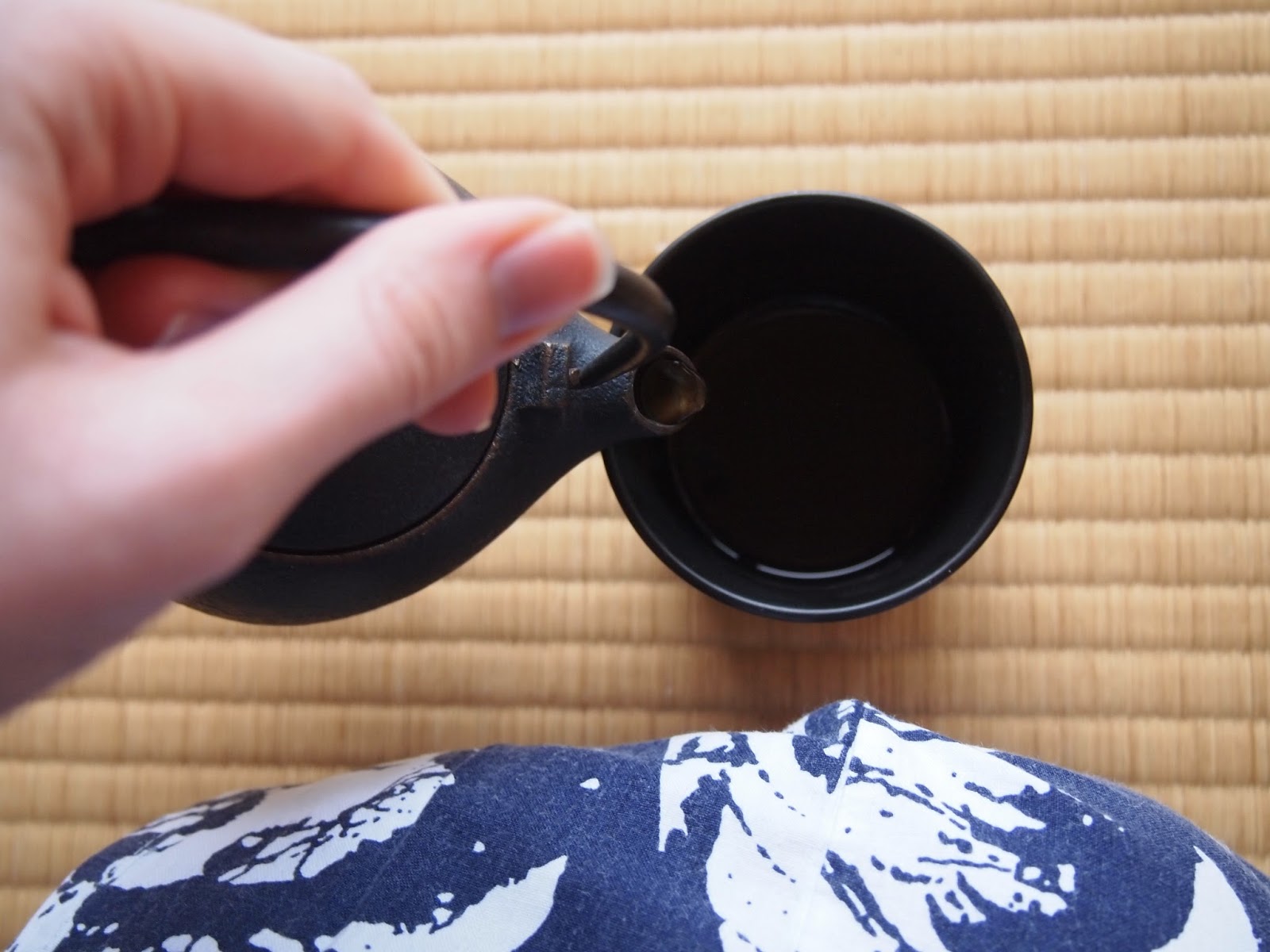 Time: 5 hours (rounded down so I feel better about myself)

Distance: 13 km (rounded up, for the same reason)

Difficulty Rating: Totally awesome but also pretty freakin hard and exhausting, yet not impossible for a newbie in tennis shoes

Wed, 11/06/2013 - 13:03 - conor_o_reilly
Tweet
Just as I had my camera on the way home from work last week, I had it again yesterday as I walked to and from work. This time it was nice and bright out and ideal for catching the last of the autumn leaves. In Korea you’ll never hear the end of the talk about […]

Dear Korea #091 - Running Through the Monsoon

Starting this week, I’ll be picking up some extra work in hopes of making some extra cash (at least for this month). While I’m hoping that this doesn’t mean awkward/late updates, I’m just writing this now as a warning. I’ll try to be good!

Korean summers are sometimes better known as monsoon season. When you’re not fighting off the dreaded heat, you’re probably getting caught up in rain somewhere. According to the weekly forecast in my area, it’s supposed to rain for the next five days. Boo.

The Colors of Korea, a Collaborative Blogging Project 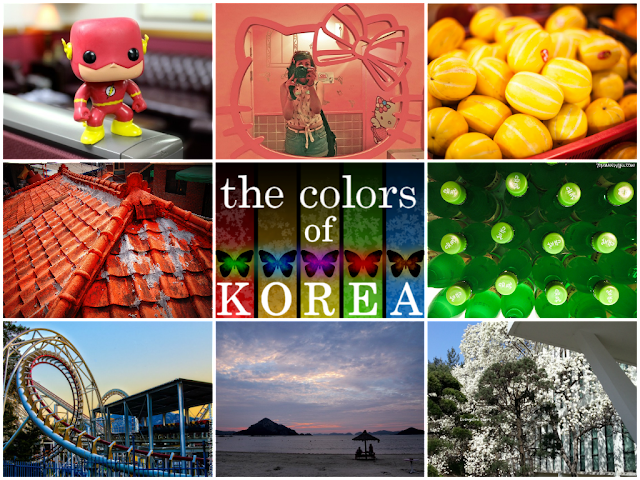 South Korea: a nation of kaleidoscopic vibrancy with a prowess to hypnotize any unsuspecting visitor with its technicolor features.

While many might associate the Asian country with the colors of grey concrete, black smog, and neon, there's much more to the palette that illustrates the colorful attributes that make up Korea.

At long last the Cherry Blossoms 벚꽃 bloomed in Korea!  They came quite late this year because winter seemed to hang around forever! Korea has many places to view them, but one of our favorites is actually right next door to my apartment, Boramae Park 보라매공원!

An Impromptu Hike on Dobongsan

Thu, 05/09/2013 - 15:30 - SeoulSearching
Tweet
"Serendipity.  Look for something, find something else, and realize that what you've found is more suited to your needs than what you thought you were looking for." - Lawrence Block

Earlier this week, I felt the need to get out my apartment and take advantage of the beautiful weather.  A friend had told me about a place called Herb Garden in Gyeonggi Province and without doing much research, I made it my destination for the day.

It took long enough, but it appears that spring is finally here! I still can’t believe it was snowing in parts of the country not even a few weeks ago. The weather is such a strange thing.

For those of you that may not be familiar with it, yellow dust is a seasonal meteorological phenomenon which affects much of East Asia sporadically during the springtime months. The dust originates in the deserts of Mongolia, northern China and Kazakhstan where high-speed surface winds and intense dust storms kick up dense clouds of fine, dry soil particles. Thanks Wikipedia!