Andrew Goes to Korea: The Legal Battle for Marriage Equality in Korea

Source
Andrew Cheng has done a great job summarizing what is going on with Kim Jho Gwang-soo and his battle for marriage equality in Korea with partner Kim Seung-hwan. Check out an excerpt of his post below.

Reading List: Homosexuality in the News in 50s and 60s Korea

Wed, 04/15/2015 - 17:23 - The Kimchi Queen
Tweet
Chingusai has posted a great newsletter on homosexuality in Korea in the 1950s and 1960s, a period where little has been written in English on same-sex attraction in Korea. The article is divided into five sections, which explore the ways homosexuality was portrayed the news. The titles of each section give a taste of the article, but unfortunately, an article of this length will take me an ungodly amount of time to translate. I will aim to translate it section by section, post the translations and add hyperlinks below.

Charging Mayor Park with violating the constitution, gay pride will start in Seoul plaza, and 64.8% of Korean queers have thought about committing suicide

Mon, 03/30/2015 - 22:44 - The Kimchi Queen
Tweet
An LGBT organization is filling a constitutional appeal against Seoul city, arguing that dismissing the human rights charter and not using part of Seoul's budget in support of the Rainbow Youth Support Center in Seongbuk are

Mon, 03/23/2015 - 23:53 - The Kimchi Queen
Tweet
Seoul has rejected an application to have the 2015 LGBT Parade in Seoul Plaza stating that there is already a planned event for the requested dates. However, to some it appears that there was more too it than just a problem with the date.

Queer Links from the Week: couple pushes Park on his stance on gay relationships, Hong Seok-cheon for Yongsan mayor, and a lesbian kiss on JTBC

Tue, 03/10/2015 - 21:23 - The Kimchi Queen
Tweet
A gay couple at a town hall meeting with Seoul Mayor Park Won Soon asked about gay rights, with a British expat asking 'How can I stay in Korea with the man I love? Where are my rights?' The expat, Simon HW, directly asked the mayor after having called the immigration office about applying for a partner visa several times. I applaud Simon (who actually used to work across the street from me), and hope more brave couples apply for marriage licenses. You can see the video over at youtube.

Mon, 02/02/2015 - 22:27 - The Kimchi Queen
Tweet
In regards to a transsexual who had not undergone surgery but was given exemption from military service, the Seoul District court ruled that cancellation of military exemption is illegal. However, this also falls under the jurisprudence of the military law, so way beyond my Korean language/law abilities.

There is a great article on being queer in North Korea over NK News. Something we don't get to hear about much.

Queer Links from the Week: Legality of Gay Sleeping Rooms, The Good Young Man, and Gays in the Fashion Industry

A long piece in the Hankyoreh looks at an ongoing court case concerning gay sleeping rooms. Mr. K was sued for providing illegal sexual services through his business, but K and his lawyer argue that operating a sleeping room does not qualify as sex trafficking. Mr. K won in the lower courts, but the case is being appealed. If I find the time, I'll try to translate this article, but it is quite long.

On January 6th, human rights expert Vitit Muntarbhorn visited Korea and held a forum on the Yogyakarta Principles, which stipulate the application of human rights law as it concerns sexual orientation and gender identity. He specifically brought up issues concerning the military and anti-discrimination laws. 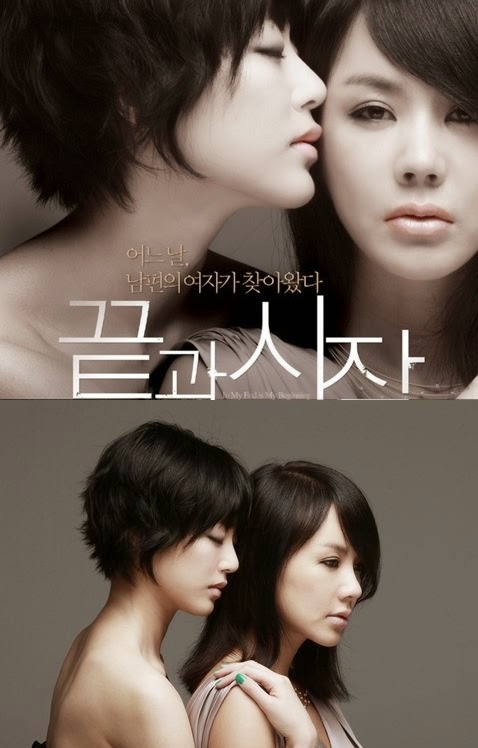