Too poor for our shores

“Family life is a human right, let the families in!” Gathered outside the Home Office on Thursday afternoon, a small but passionate crowd demonstrated against Home Secretary Theresa May’s rigid family migration laws.

July 9 marked the third anniversary since May introduced rigid financial requirements for all British citizens wishing to settle here with a partner born outside the European Economic Area (EEA).

In order to exercise the fundamental human right to family life, the British partner must earn at least £18,600 a year.

That figure increases to £22,400 if they want to bring in a child. Bringing additional children requires a further £2,400 of income per child.

Prejudice against Filipinos in Korea

I thought that I have lived in Korea long enough to evade discrimination or at least get used to it, but when you are a Filipino living in Korea, you have to accept the fact that there will always be prejudice here against Filipinos, and you just have to deal with it, period.

Save Our Human Rights Act!

Today our unelected, rule-by-birthright, tax-dodging Head of State read a few pieces of paper live on TV, written for her by our millionaire, fuck-the-poor Prime Minister and his millionaire chums.

It’s always nice to be read a “programme for working people” by a woman with a jewel encrusted hat from a golden chair in a house of lords surrounded by royal ugly dudes and their medals: Makes you proud to live in a classless democratic country, doesn’t it?

Expat, Immigrant, or None of the Above?

What do you call someone who moves abroad for “a year or two” and never goes home?

An anonymous wag once observed that a farmer who has sex with a sheep is a pervert, but an aristocrat who does the same thing is an “eccentric”. I’ve always loved this joke for the humorous (if slightly crass) way it bares a fundamental truth: social class and privilege profoundly affect our perceptions of people, and these biases are reflected in the language we use to describe them.

A case in point is the recent flurry of pieces discussing whether we who live overseas are more appropriately labeled immigrants, expats, or something else.

UKHIP: Not Who You Think They Are

Recently as I was flicking through Facebook I saw that someone had shared a link to a UKIP story. Initially I thought that this was just some idiot sharing right-wing drivel, and so I was about to swipe it away in disgust when I noticed that it was Strike, an anarchist magazine I follow, that had posted it. 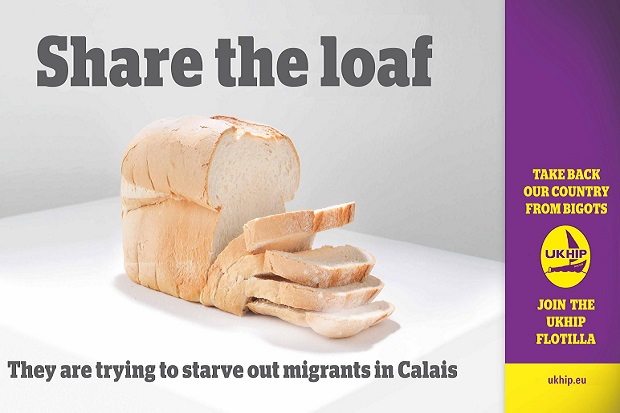 For the past few days, my Facebook newsfeed has been flooded with shares of a post from Daum about the bill that Representative Jasmin Lee has proposed which seeks to give unregistered foreign children the right to a public education and government health services, and also exempts them from compulsory deportation and guarantees their right to live with their family in Korea. The post spawned negative reactions (and a few derogatory comments ) from Korean netizens.

Working beyond the scope of a visa costs as follows:

Deportation and prohibition on re-entry are also possible.

The fines for arranging for such work start steeper but max out quickly (5 million to 20 million to start).

Fri, 08/22/2014 - 14:01 - koreanlawyer
Tweet
There are several preliminary issues to consider before your business can even worry about the usual issues like costs, contracts, advertising, and the actual operation of the business:

1.  Visa (are you here legally and are your workers)?  There is a new "startup visa" and sometime in the future I hope to discuss it in more detail.
2.  Financial law (what restrictions / rights do you have as a foreign investor)?
3.  Business structure (what kind of business do you run)?  This also affects ...
4.  Taxation, which is always a concern.


Fines for Overstaying a Visa

Tue, 08/19/2014 - 12:19 - koreanlawyer
Tweet
After calling immigration, and being told that there were no fines (definitely wrong, but that's the person you want to speak to if you have violated the law, ha), I looked them up and here they are for you.  Although current as of August 19th 2014, please note these can be changed easily by immigration.

It appears the thinking was that every three months is worth about 500,000 won, and that each year is worth about 2 million won, although there is substantial discretion for officers, particularly in the last, largest category.  Like any order, a fine is subject to a court review if you are willing to expend the money and time.