Fri, 10/23/2015 - 17:23 - SeoulSearching
Tweet
Last month, Samsung d’light, located within the Samsung Electronics Building in Gangnam, reopened its doors to give tech nerds and gadget geeks an intimate peek into the future.
Founded in December 2008 to showcase the latest in Samsung’s consumer electronics, Samsung d’light recently underwent a three-month transformation from a showroom to something that more closely resembles a museum. However, unlike most museums, which generally paint a picture of the past, Samsung d’light allows visitors to imagine what the world might be like in the next decade or two.

So Mamas & Papas it’s that time again. Another 3 weeks passed since out last meeting at the lovely Manjok in Hongdae, and It’s time for us to go out and enjoy the brews and review another Makgeolli bar.

Dore Dore: A Sinsa Cafe That Takes the Cake

Sun, 01/04/2015 - 17:55 - SeoulSearching
Tweet
Just when I think I've found all the great cafes Seoul has to offer, another crops up on my radar. Unsurprisingly, the latest find is tucked discreetly off the main strip of Garosu-gil in Sinsa-dong, my go-to spot for fancy lattes and pretty treats. But of all the places I've visited in the area over the past couple years, Dore Dore takes the cake. And quite literally, at that. 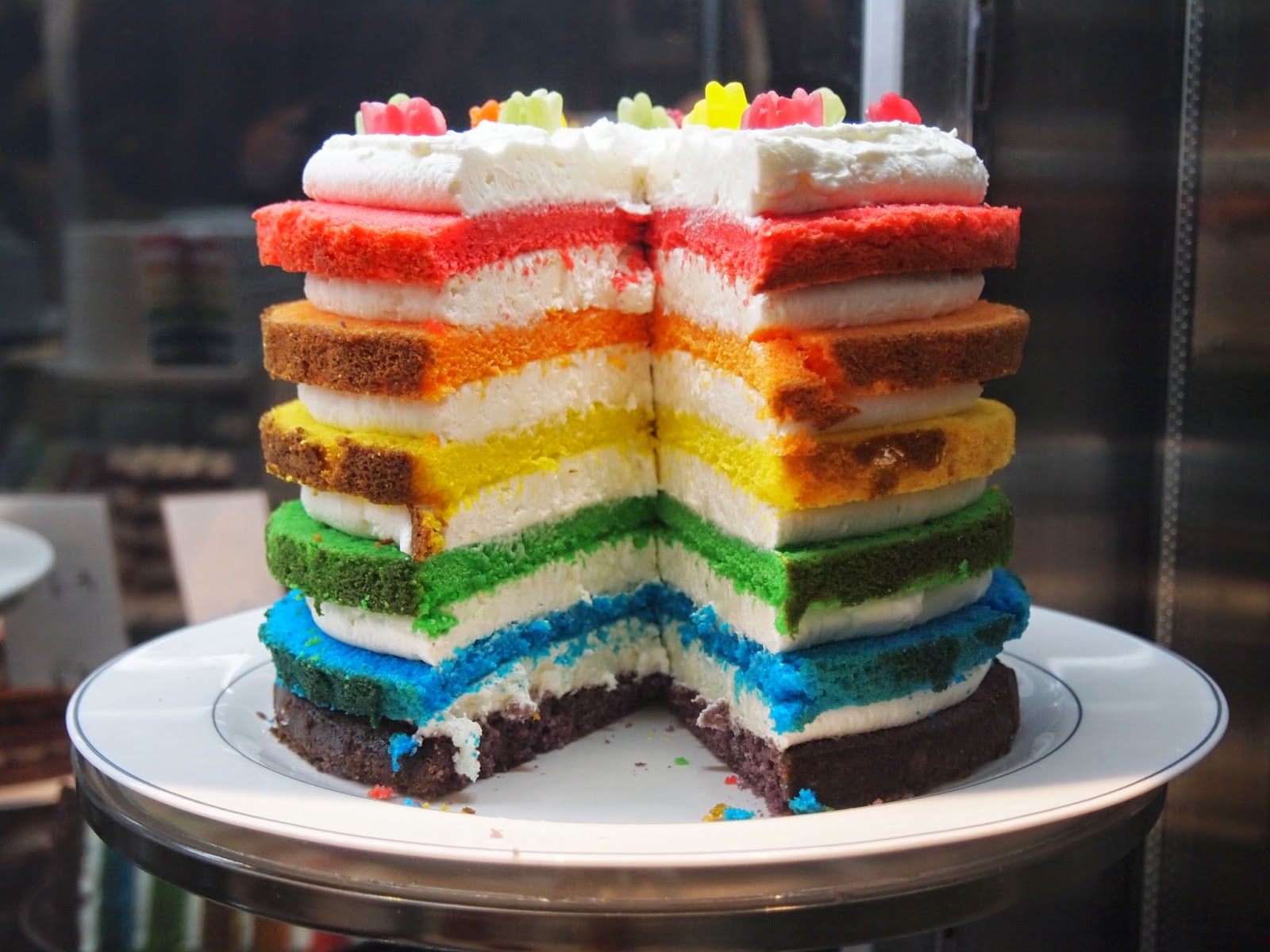 A Visit to TengTeng Skin Clinic

Fri, 12/12/2014 - 15:25 - SeoulSearching
Tweet
Last year, over 399,000 people flocked to Seoul for medical tourism purposes. And for good reason. Not only are medical procedures far cheaper than those in other countries, but Korea's medical facilities are state-of-the-art and medical practitioners are some of the most experienced in the world. This proves especially true for cosmetic procedures, which are extremely commonplace in this appearance-focused city.

And it shows. Koreans not only have beautiful faces but flawless skin, as well, thanks partially to their use of elaborate, systematic skin care regimens and regular visits to the dermatologist.

Wash Away the Winter Blues at Seoul's SK-II Boutique Spa

Sat, 12/06/2014 - 21:10 - SeoulSearching
Tweet
If the recent drop in temperatures and merciless wind are any indication of what's to come this winter, we're in for a long, cold season. And if you're like me, this weather is anything but enjoyable. Between the incessant time spent inside and the pain endured in the frigid outdoors while in transit, coming down with a case of the winter blues is almost always inevitable.

Contrary to popular belief, however, there is a cure which does not require a prescription. All one simply needs to do is to head down to SK-II Boutique Spa for a truly healing experience. 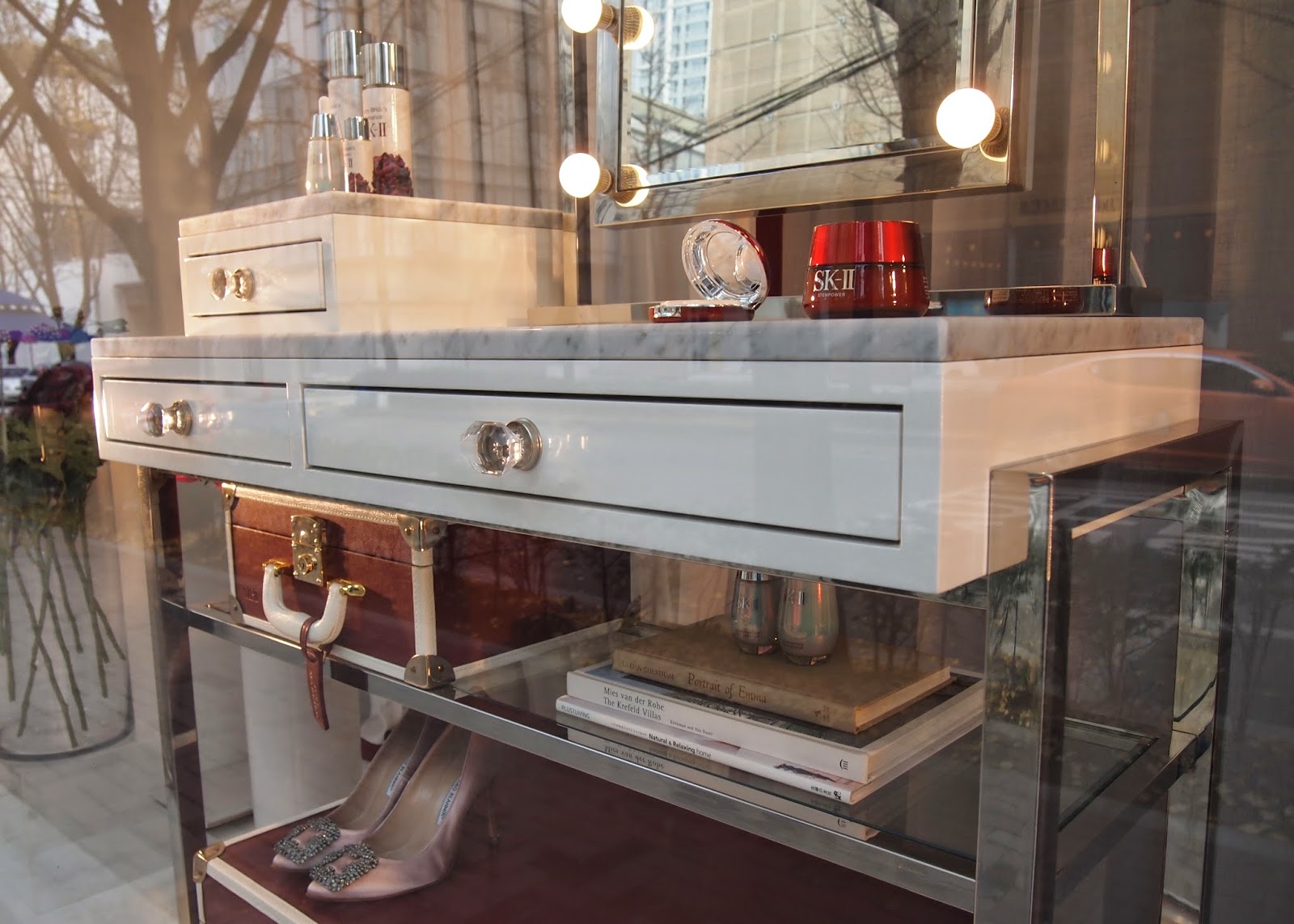