Working it Out Abroad 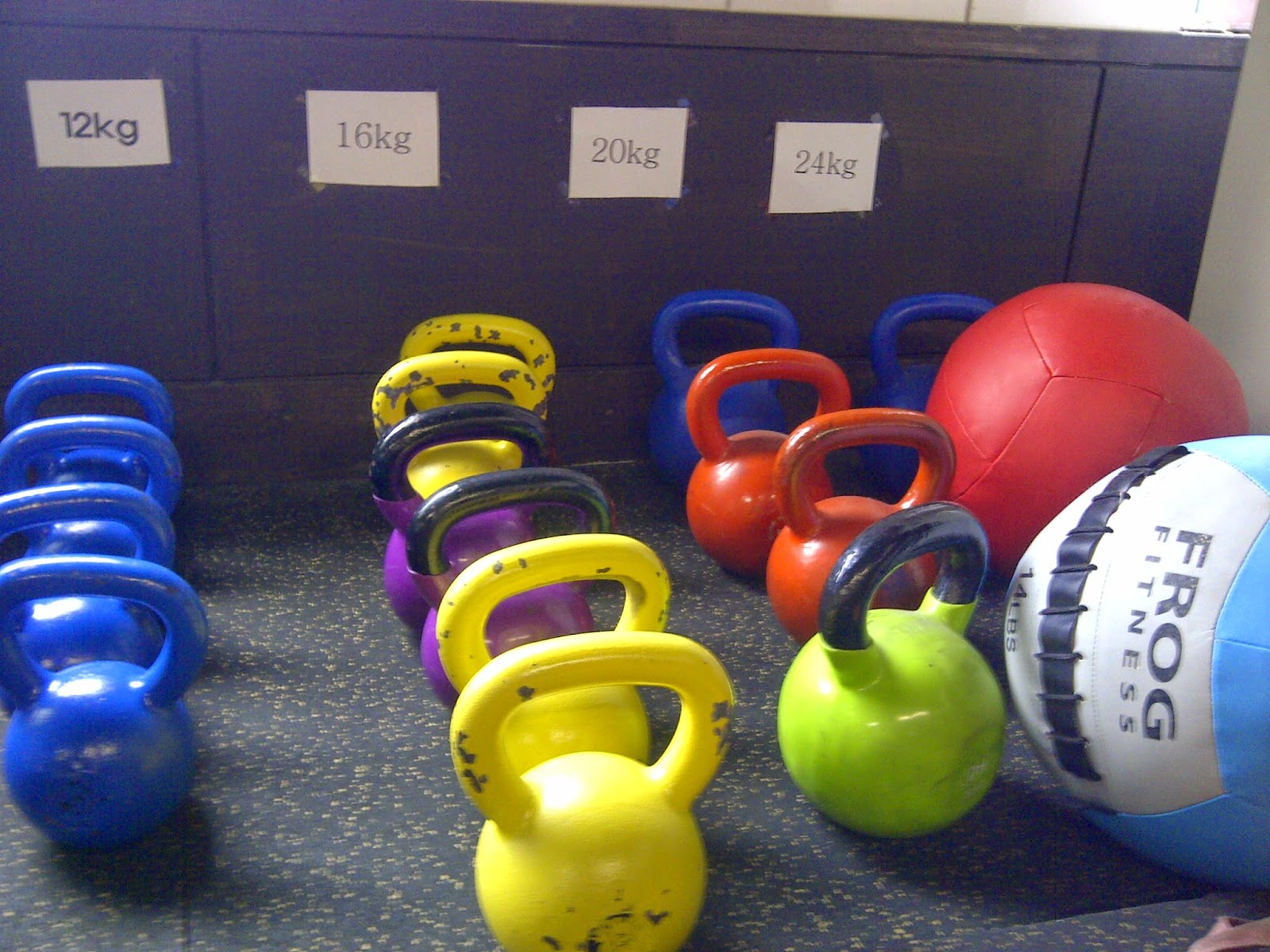 Britney said it best: "You want a hot body?...You better work, b*tch".  I had gained about 30 stubborn pounds in Toronto over the course of my 3 years since leaving Vancouver.  I had a trainer, I would diet, but nothing seemed to work.  I've kind of come to the conclusion that I'm getting into those twilight years of my twenties where rather than losing weight I'm just working out to avoid the inevitable gain my body so desperately wants to waddle into. 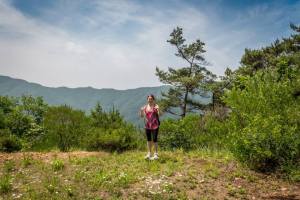 I’ve spoken before about healthy eating in Korea and explained why I find it easier to follow a healthy diet here than at home in England. The other part of maintaining a healthy lifestyle is obviously to exercise. Before coming to Korea I’d switch between using the gym and going for runs outside. Since moving, I’ve found some aspects of keeping fit easier, others more difficult.

This is Why Koreans Are THINNER Than Americans

You’re probably wondering whether or not you want to travel to a country like Korea to teach English. If you do decide, you’re probably going to wonder about things like bills, transportation, how to open a bank account, how much Korean will you need to speak, what kind of guys and girls to Korean girls and guys like, and everything else.

What is the food like?  Is it really spicy?  Are there choices for vegetarians?  I’ve heard them all. But there is one thing I don’t hear of a whole lot that is related to food in a round about way. “Will I gain weight or get skinny?”

The truth of the matter is that traveling to Korea has an element of stress for everyone. It’s more for some than others, but it’s there. In fact, I had someone in my orientation class who never made it to the teaching part. They just turned around and went home.

And what happens to most people when they get stressed? They EAT!

The degrees to which each of us eat under pressure varies widely. However, as Americans or westerners, we have a tenancy to eat like, well, an American or westerner. There within lies the problem.

There are differences between the indigenous foods here in Korea compared to back home. In America we love processed foods, MSG, artificial sweeteners, fat, salt…everything that tastes good. But you want to know something? So do Koreans. There are snack shops, bakeries, fast food joints, fried chicken joints, pizza joints and burger joints EVERYWHERE. It’s all here. Even though Korean’s “big size” at McDonald’s is basically the standard size back home, you can still get Double Quarter Pounders with cheese.

However, the average Korean has a far smaller circumference than the average American. Why?

Many people have had many opinions on this, but here I share what I’ve noticed and what I believe is the core reason for unnecessary weight gain or obesity in America. It also explains why it isn’t rampant in Korea, though it is beginning to rear it’s ugly head.

The post This is Why Koreans Are THINNER Than Americans appeared first on The Red Dragon Diaries.

Weight Training and the Curious Case of Korean Gyms

Your body is going to change when you come to Korea.  It may be for the better or worse, but it will change.  The food is different and your lifestyle will change and somehow the combination of these things will impact your appearance.  So, finding a gym is going to be something you’ll want to do eventually.  The thing is, you don’t know anything about gyms in Korea or what to expect.  Well, neither did I.

The gym experience is definitely different, and by some standards and experiences – unique.

The first thing I realized is that there are no mega-franchise fitness centers that I have come across here in Busan.  Maybe in the super-tropolis, Seoul, you’ll have luck finding one, but given the space issue in Korea, it’s unlikely.

Boxing or regular gyms in Suyeong-gu/dong?

I recently just moved to Busan and live in Suyeong-dong. Does anyone know of any good boxing gyms, or fitness gyms in the area? My Korean friend (girl)and I want to exercise in the evenings. Cardio style boxing, if possible, but a regular gym would be okay too.

My Journey- Cutting, Bulking and the Ups and Downs of Weight Gain and Loss

This blog post started as me just wanting to share something, but it kinda evolved into something much bigger than that.. so read on for a look into my body journey from when I started competing back in 2010 to where I currently stand. This post is pretty revealing and I’m not really sure about posting it.. but it’s actually been kind of therapeutic for myself to go through it, and maybe it can help someone else who is going through the same thing.

But first, I just wanted to share something that is kind of exciting for me- I’m in a video and on a poster!!!

Working out is just that, work. Why not ditch the treadmill and join the new Latin dance inspired aerobics craze ZUMBA!

Well, I’m just your average 24-year old Canadian teaching English in Korea, finding my way through food, fitness and a foreign culture. Trying to figure out what I’m meant to do, what I have to share and how I want to live a life of fulfillment. Originally,  I dreamed that photography would be my goal, and so I pursued art school, and graduated with a BFA, Major in Photography from the Emily Carr University of Art+Design in Vancouver, BC. Upon completion of my school in 2010, I set out with hope and passion, excited to begin my new career as an aspiring photographer.

Fri, 09/21/2012 - 01:41 - tgates209
Tweet
I simply cannot believe the response to the video I posted of my judo instructor.  Off a whim I asked him to show some of his physical abilities through the exercises he uses in his own personal training regimen.  So he did and I filmed.  I left the videos on my camera for over a month before I got around to putting a video together.  I figured it would be just another judo workout video to most.  Let's just say I was wrong.

With the likes of WWE superstar/pro MMA fighter, Bobby Lashley, and fitness guru Ross Enamait tweeting the video, it just went crazy.  See it for yourself here.