Even before the Asiana crash, I had been warning of the perils of Korean respect culture.  Then immediately after it, the suspicions about the cause of the crash started to resemble Malcolm Gladwell's cockpit culture theory, which was critical of Korean culture before with other plane crashes.  Ask a Korean then wrote about it on his site, pointing out that Gladwell wasn't as thorough as he should have been. 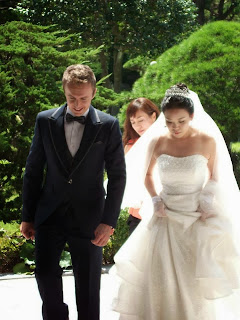 My last post on Asian/White couples seemed to offend a few people, so in a bid to understand why, I am issuing a challenge to any readers of this blog, not because I really believe my position is infallible, but because I do want to genuinely know if the offence I have caused is justified.  If you can fulfill any of the following, I will issue a public apology for what I wrote on this blog:

He's a White Westerner? He Can't Say That! - A Civilised Disagreement 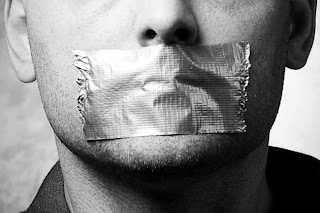 I am Ireland. It’s mad. Over the weekend I became a country. In fact, little and humble me is now my country. I’m touched.

Actually, that’s an exaggeration. I’m not the country, I’m kind of representing the country in a kind of unrepresentative official but not so official way. You see it’s on twitter, and because it’s on twitter the non-believers will only consider it as hearsay, while the twitterati will revel and rejoice at this phenomenon. There are other things too but this will undoubtedly prove the most controversial point.

What Makes a Photographer?

The statement goes “You are Not a Photographer. You just have an overpriced camera” That was the graphic that peeked my interest in the short lived discussion that I was eavesdropping on. The OP or original poster put most of the people that he saw with DSLR cameras into this category. A little irked by this blanket statement that could very well apply to me, I turned to the world’s largest photography forum… Google+

Congratulations on winning the ATEK presidential election, as reported in the Korea Herald (HT to Rob York - you guys really should sign him up to write your press releases) While I'm sure the news will be surprising to some, I trust that the members of ATEK will accept you through the democratic process that has been followed.


Your challenges are many, and I'm sorry to say that there are almost as many critics as supporters. Your job will be tough, but quite a bit of work has already been done. Contacts have been made, some battles have been won, and there are many opportunities to improve things. The road towards better treatment for foreigners in Korea is long - this is mile number 2 of a very long marathon.