Fri, 04/01/2016 - 15:22 - SeoulSearching
Tweet
It’s no secret that South Korea has an ever-growing taste for the finer things in life. Just pop into any department store, or take a stroll through one of Seoul’s shopping districts to witness first-hand the nation’s obsession with luxury.
Unsurprisingly, the country is also one of the world’s fastest-growing jewelry and watch markets, which is why the Korea International Jewelry and Watch Fair (aka Jewelry Fair Korea) has had much success since its establishment.

It’s that time of year when  we start seeing some excellent makgeolli festivals pop up for us to taste at and partake in.  It can be hard to know exactly when these things emerge until it’s too late, so here is a wrap up of what we know is going on.  We have our ears to the ground and we will be updating here when we get any new information about makgeolli events coming up. 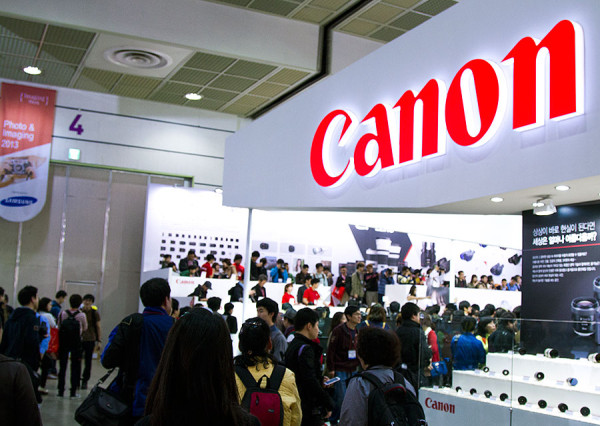 Being a part of a huge event where pretty much everyone around you is a photographer in one way or another is an intense time. This year I was invited to attend as a member of the “press” which basically meant that I got a free pass and… well that was about it. Not that I am complaining but it was a little unimpressed after jumping on the KTX from Ulsan at 5:22 am to hit Seoul and then an hour on the Subway to get to COEX to get a plastic badge after the emails about being a “VIP blogger”


Hi everyone!, as you know last week I traveled to Korea for a tour among other WKB bloggers,  first I would like to thank KOCIS (KoreaNet) for inviting us on this wonderful trip and for recognizing our work as bloggers :)

A special thanks to Suh, Jeong Sun (Director – Global Command Contents), Han Jeon, Cathy and Grace for such a warm welcome!

Up High, Down Low 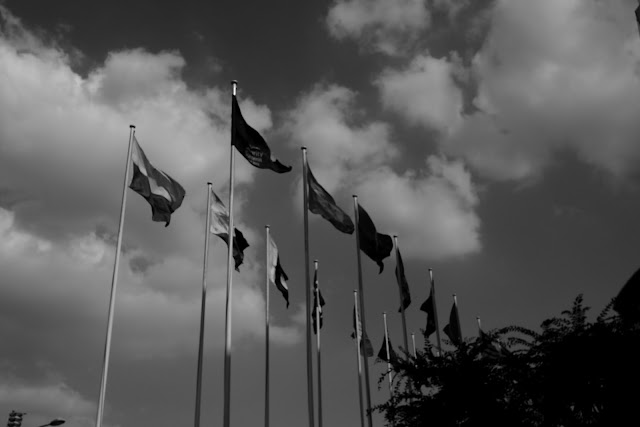 The last time I was at COEX I enjoyed some fresh air after the Handmade Korea Fair. It was a bright and blue day out. 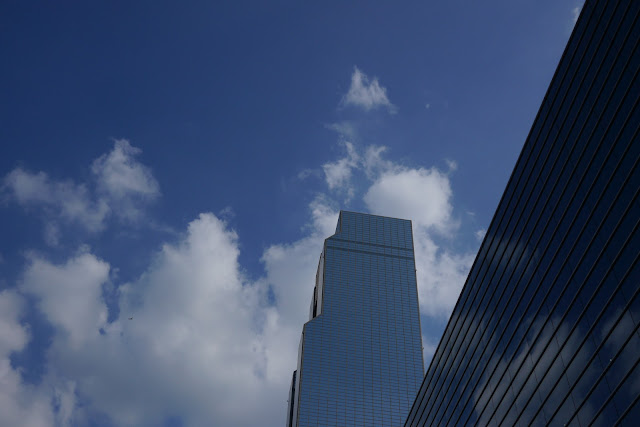 So I thought the rainy season was done and dusted for this year. It had seemed long enough anyway but after a few days of sun a huge storm has hit Seoul.

I'd been visiting the National Museum of Korea yesterday and was lucky enough to have an umbrella with me when the rain began. Although the umbrella wasn't much use in the end because as you might already know when it rains here, it pours! I got well and truly soaked. Pretty much my head to toe was wet. It wasn't my prettiest moment I have to say.

Then this morning I was actually woken up by the thunder it was so loud. It seems to have been raining throughout the night and from what I read on the Internet this morning this rainy season has broken some records.

Seoul has received over 838mm (33inches) this July and about 400mm of that has fallen yesterday.