On Sunday, the Christian right successfully blocked the Queer Culture Festival parade's notice of assembly, which needed to be approved by the Namdaemun Police Department. This marks the second time this year that conservative protestants have disrupted the location of the event.

Sun, 11/16/2014 - 22:20 - The Kimchi Queen
Tweet
Peter Fairfax argues that data suggests attitudes are slowly changing in terms of homophobia in South Korea using the World Values survey as well as some interviews with LGBT people in Korea. (I am curious, though, that he argues that Americans have become increasingly tolerant of homosexuals as neighbors while Korean numbers have been stagnant even though both figures look liked there is no statistical difference across the time period... I should really check out that data).

Queer Links from the Week

This word, whom, it isn’t the easiest word to throw around, and I’m willing to bet about 99% of English speakers would prefer to just say who rather than risk looking like a dumbass. Even the dictionary thinks you should lay off before attempting to tackle this beast: “Although there are some speakers who still use who and whom according to the rules of formal grammar as stated here, there are many more who rarely use whom at all; its use has retreated steadily and is now largely restricted to formal contexts.” One of my best teachers in high school told me that you can tell if whom is the right word to use if you can replace it with him—to whom are you speaking? to him are you speaking? are you speaking to him?—because both whom and him “forms the objective case”; in other words, he is the subject, him is the object, as in, he is screwing himself. The subject screws the object. 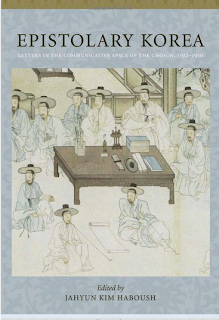 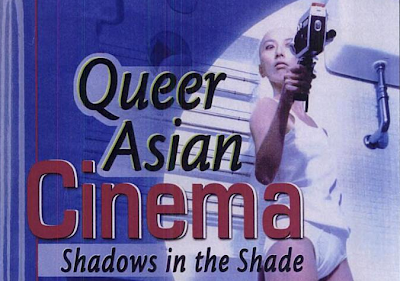